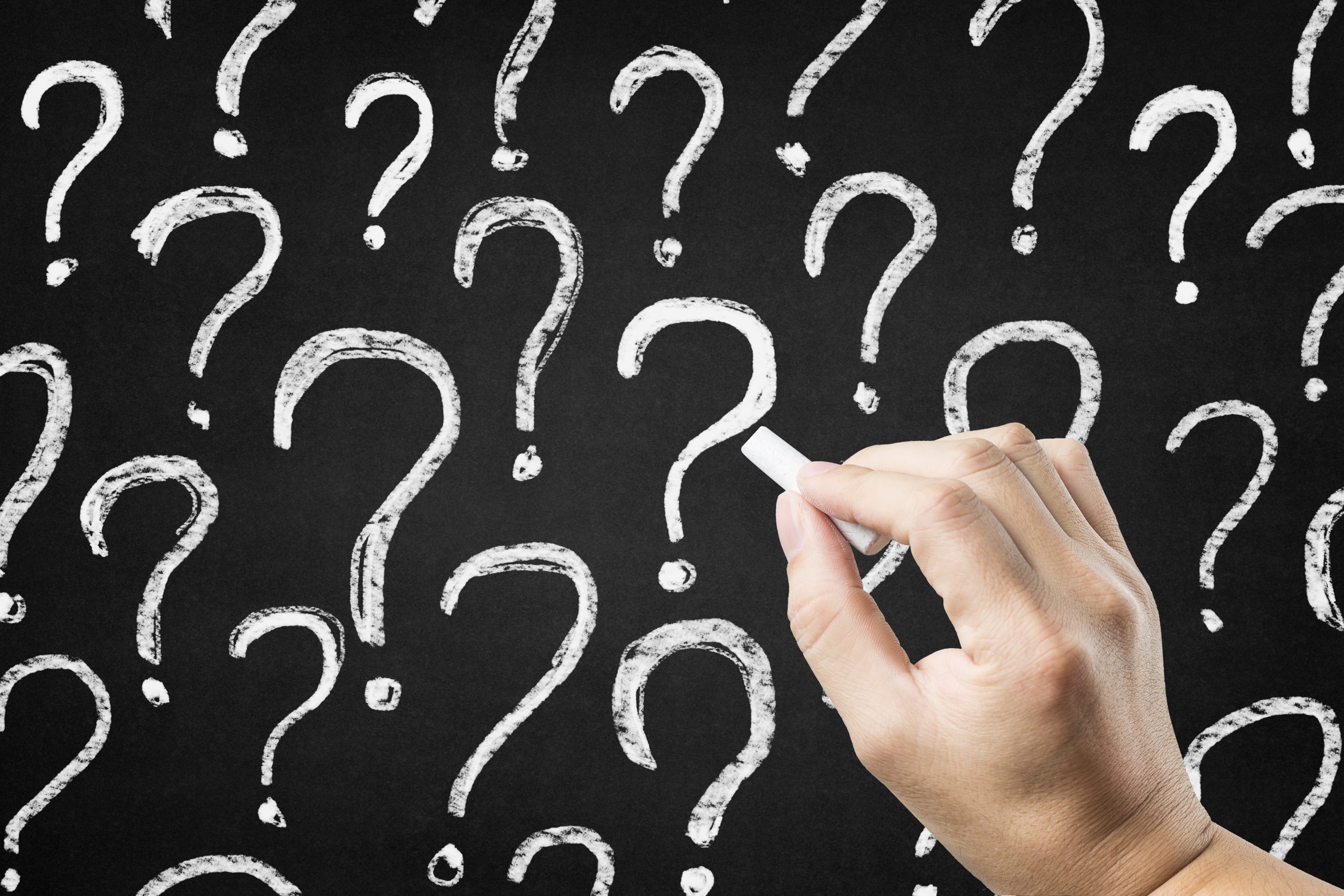 Why is there a need in UAE to introduce ESR?

Majorly ESR has been introduced in UAE to ensure that companies that undertake certain business activities do not artificially attract profits. Having become a part of the European Union List of non-cooperative jurisdiction by the European Commission, it became mandatory for UAE to issue Economic Substance Regulations, which are similar to the requirements that were recently implemented in jurisdictions that include the Cayman Islands and Jersey.

When is the first reportable financial year?

How to meet the requirements of the economic substance test?

A Licensee meets the Economic Substance Test with respect to a Relevant Activity in the subsequent cases:

Does the ESR application is limited to UAE entities that are part of a foreign multinational group/owned by foreign shareholders?

In the case of a UAE based Distribution Business, Service Centre Business, Headquarter Business, or High-Risk IP Business, the regulations will be imposed only if the organization transacts with foreign group entities. Other than that economic substance requirements will apply to all business entities that engage in relevant activities irrespective of the fact whether they belong to a foreign multinational group or not.

Are all the offshore companies subject to economic substance Regulations?

Who is exempt from the Regulations?

Licensees that are directly or indirectly at least 51% owned by the Federal or an Emirate Government, or a UAE Government body or authority need not comply with the regulations.

What if a Licensee does not undertake any Relevant Activity during a fiscal year?

According to ESR, if a Licensees does not involve or conduct any relevant activity during a financial period then it does not have to meet the economic substance test and will be exempted from the process of notifying the regulatory authority and submitting an economic substance return.

What if a Licensee undertakes a Relevant Activity, but it does not earn any income/revenue from that activity during a reporting period?

In cases like these, the licensee will only have to submit a notification with the regulatory authority for the relevant financial period instead of filing an economic substance return.

If all income from the Relevant Activity is earned from outside the UAE, is the Licensee exempt from the Regulations?

No, the Licensee is not exempt from the Economic Substance Regulations.

No, each Licensee must comply with the Regulations and demonstrate economic substance individually.

What are the penalties for non-compliance with Economic Substance Regulation?

How to file ESR Notification?