KSA Guide: What is Impact of VAT on Precious Metals Sector? 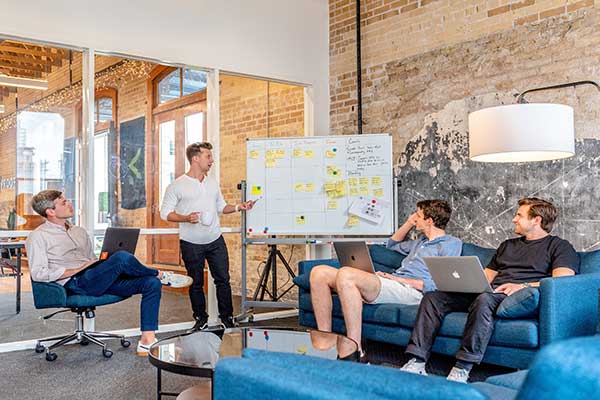 Although VAT in Saudi Arabia doesn’t intend to raise the cost of living, there’s no denying that the COVID-19 pandemic has caused the economic crisis. As all the nations are suffering from this global crisis, the Saudi Arabian Government has decided to compensate for this economic fall. While VAT for precious metal remains the same, it’s three times the previous amount for gold products.

So, what had been 5% for gold product purchases has now become 15%. The primary motto of such a massive move is to increase the state revenues, besides counteracting the pandemic & oil price crisis that the Saudi economy is undergoing recently. Other than gold, the following includes other precious metals, such as silver and platinum. Read more to know about VAT for precious metals sector in Saudi Arabia.

Learning about VAT in KSA for Investment Metals

Concerning a transaction that involves qualifying investment metals such as silver and platinum (other than gold) comprising 99% or higher purity, they can only be zero-rated if and when they belong to either of the following two categories:

Let’s say that a producer sells some amount of silver to the refiner! The refiner splits it into two batches with a difference in the purity levels. When he sells it to different manufacturers, the silver at 99% purity gets sold in the zero-rated transaction, while the lower purity level gets sold at a standard 5% tax rate.

As the Government of Saudi Arabia has decided to obtain a higher income on gold, it’s expected to compensate for its economic fall. From June 1, VAT applied to the physical gold products got multiplied by three, so it’s was previously 5%, and now it’s 15%. There’s no denying the fact that Saudi Arabia bases the economy on oil.

As a result of the pandemic, the price of crude got plummeted to historic lows. This resulted in Saudi Arabia’s reduction of the most significant export. Not just that, it also forced the government to seek effective solutions to offset the drop. The country witnesses demand on gold purchases during the wedding. In addition to this, clientele also looks for gold as protection against any economic crisis. However, for other customers, they are making the purchase of an alternative yellow metal for weddings.

What Is The VAT Impact On Trading Sector In Saudi Arabia

What Is The VAT Impact On Non-Profit Organizations In Saudi Arabia?

What Is The VAT Impact On The Telecommunications Sector In Saudi Arabia?

What Is The VAT Impact On The Services Sector In Saudi Arabia?

KSA Guide: What is Impact of VAT on Food & Beverages sector in Saudi Arabia?