UAE Guide: An Introduction to VAT 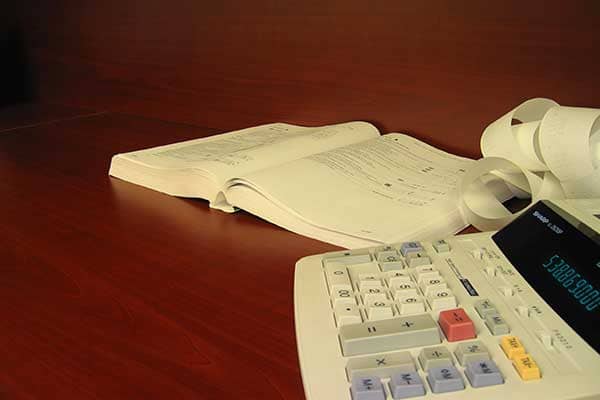 What is VAT in Dubai, Abu Dhabi, Sharjah, UAE?

The means through which governments raise revenue to pay for public services is called Tax. These revenues are generally from taxation and are used to pay for amenities such as schools and universities, public hospitals, as well as defence, infrastructure and other important aspects of daily life.

Value Added Tax (or VAT) is an indirect tax also known to be referred to as a type of general consumption tax is imposed on most supplies of goods and services in the country that are bought and sold. Being one of the most common types of indirect tax, this consumption tax is found around the world in over 150 countries including all 29 European Union (EU) members, Canada, New Zealand, Australia, Singapore and Malaysia.

Value Added Tax is a form of indirect tax on the consumption or use of goods and services levied at each point of sale. Further, Value Added Tax is charged at every step of the “supply chain”. Businesses collect and account for the tax, in a way acting as a tax collector on behalf of the government and hence ultimate consumers generally bear the VAT cost.

A business pays collects this consumption tax from the customers and pays to the government the tax and sometimes, it may also receive a refund from the government on tax that it has paid to its suppliers as well. Hence, there is no loss to companies. Therefore, throughout the supply chain the net tax receipts are made to reflect the “value added” to the government.

The VAT implementation in UAE coordinates with other GCC countries because the member states are connected with them through ‘The Economic Agreement between the GCC States’ and ‘The GCC Customs Union’. Such a collaborative approach is best for the region The GCC group of states have historically worked together in designing and implementing new public policies.

Public services like public schools, roads, hospitals, parks, waste control, and police services etc are provided to the citizens and residents of the UAE by the UAE and Federal and Emirate governments. These services are paid for using the revenue generated from various taxes decided through the government budgets. VAT provides the government of UAE with a new source of income, contributing to the continued provision of high quality public services now as well as in the future. It further enables the government to move towards its vision of reducing dependence on income derived from oil and other hydrocarbons. Accordingly, VAT was introduced across the UAE at a standard rate of 5% from 1st January 2018. The role of VAT is in effective fiscal management at the federal level, and the impact it has on individuals and businesses throughout the UAE.

The businesses registered under VAT generally must charge VAT on taxable goods or services they supply. This mandates them to keep a range of business records which will allow the government to check that they have got things right and may claim refund of any the tax which they have paid on goods or services related to business.

What is the process of Internal Auditing?

How Artificial Intelligence Will Change the Auditing Function

What is Auditing Evidence? How External Auditors support their Opinion?

Value Addition for Business with Auditing

Compliance and Auditing: Are these both the Same?