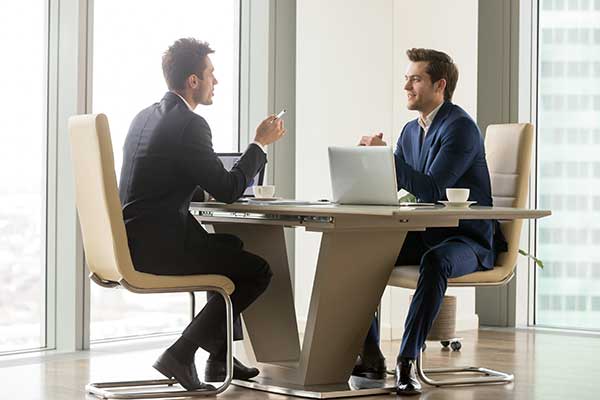 The Sultanate of Oman established Oman Tax Authority in the year 1970. by the introduction of the Income Tax Law. It was administered by The Department of Financial Affairs, Administrative Apparatus of Oman, which was promulgated by Royal Decree No. 26/75. The jurisdictions and the organizational structure of the Ministry of Finance, Taxes became part of the Department of Income and Investments.

Oman re-organized the Directorate General of Finance under the Royal Decree No. 40/80 that raised the level of affiliated Departments to Public Administrations. The Tax Department in Oman came under the General Administration of Income and Investments as a Department with two sections: one for Inspection and the other for Collection.

In 1993, the Taxation department established its three-department organizational structure approved by Ministerial Decree No. 8/93. The three departments were: Department of Investigation and Assessment, Department of Survey and Administrative Affairs, and the Department of Collection.

The sultanate of Oman in 1995 determined the jurisdictions and approved the organizational structure of the Ministry of Finance issued by Royal Decree No. 39/96.  The authority upgraded the administrative setup of the Taxation departments.

The promulgation of Royal Decree No. 20/2006 modified the DG of Survey and Administrative Affairs to the Directorate General of Survey and Tax Agreements.  The Royal Decree No. 66/2019 on 14/10/2019 established a Tax Authority having its administrative and financial autonomy. It is attached to the Council of Ministries. Assets, allocations, and jurisdictions of the Secretariat General for Taxation at the Ministry of Finance shall transfer to the Tax Authority with the Secretariat’s staff with the same job status and financial allocations.

What is the Organizational Structure of the Oman Tax Authority?

What are the functions of the Oman Tax Authority?

Which is the Eligibility criteria and requirements to become a tax agent in Dubai?

Which are the Valuable Assistance Tax Agents Can Add To Your Business in Dubai?

Duties and Eligibility for Tax Agent in Dubai